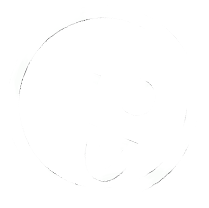 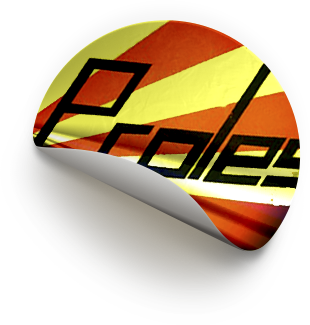 John Black on bass and vocals, Peter Short guitar, Kevin Willis guitar, Kevin Wilson drums. There are from the north east of England, and played tons of gigs in Newcastle, They had this song out in 1979, and released a single on Small Wonder Records (Softground/SMK) the same year. SMK is available on Itunes apparently. There is/was a CD available in the States called Thoughtcrime on Grand Theft Audio records. Hope this helps.